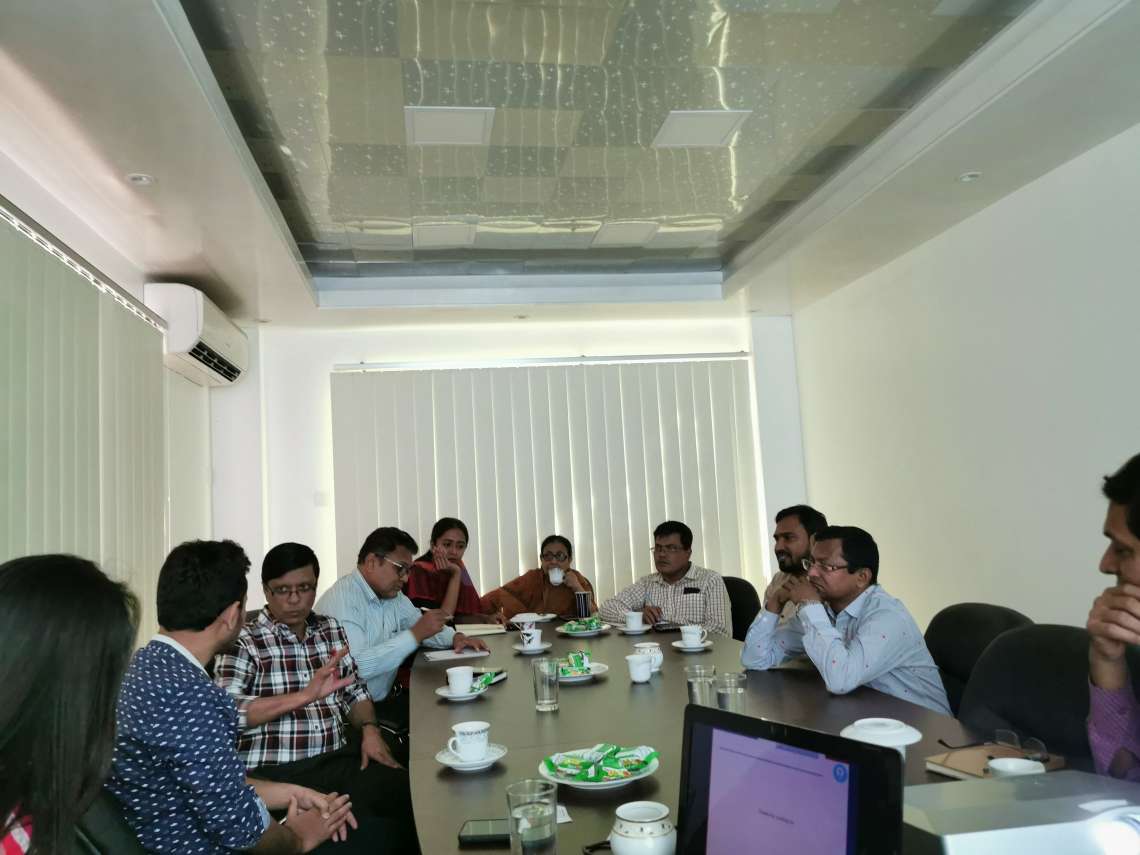 FLS360 in Micro-finance can make the operation more fruitful

In MFI Sector it is the common practice where designated field forces called as Field Officers go to conduct meeting with borrower at least once in a week. This is the greatest uniqueness and strength of MFIs as they always maintain a good relationship with their borrower. It offers not only high recovery rate but also raises financial consciousness among borrower. From MFI side it is needed to monitor Field Officers’ movement real time basis.  Earlier MFI used the cellular network to track down the field forces but it did not serve the purpose well as the location data frequency was limited to 30 minutes interval and where there is scarcity of network or least coverage could not produce the exact data, so the accuracy had to be compromised.  But thanks to the modern technology, FLS360 introduced the 99.99% accurate tracking system which does not depend on internet or cellular network.

Some well-known MFIs in Bangladesh and Nepal including ASPADA, OSACA, SEBA have already started using the solution to track down their moving employees.  More MFIs are using this as a test basis to ensure and they are impressed with the outcome. According to their opinion it can reduce the fuel cost from MFI side and the Field Forces are always under supervision so that there is no deviation from the designation pathway. Apart from this as the service is a smartphone based solution FO can capture the image of the attending member of a samity which helps them to keep a register of present borrowers so that if in future there is any ambiguity arises the identity and presence of any particular member can be easily identifies from the historical register.

Different delegates of distinguished MFIs consider it too be very useful for MFIs daily operation in future.